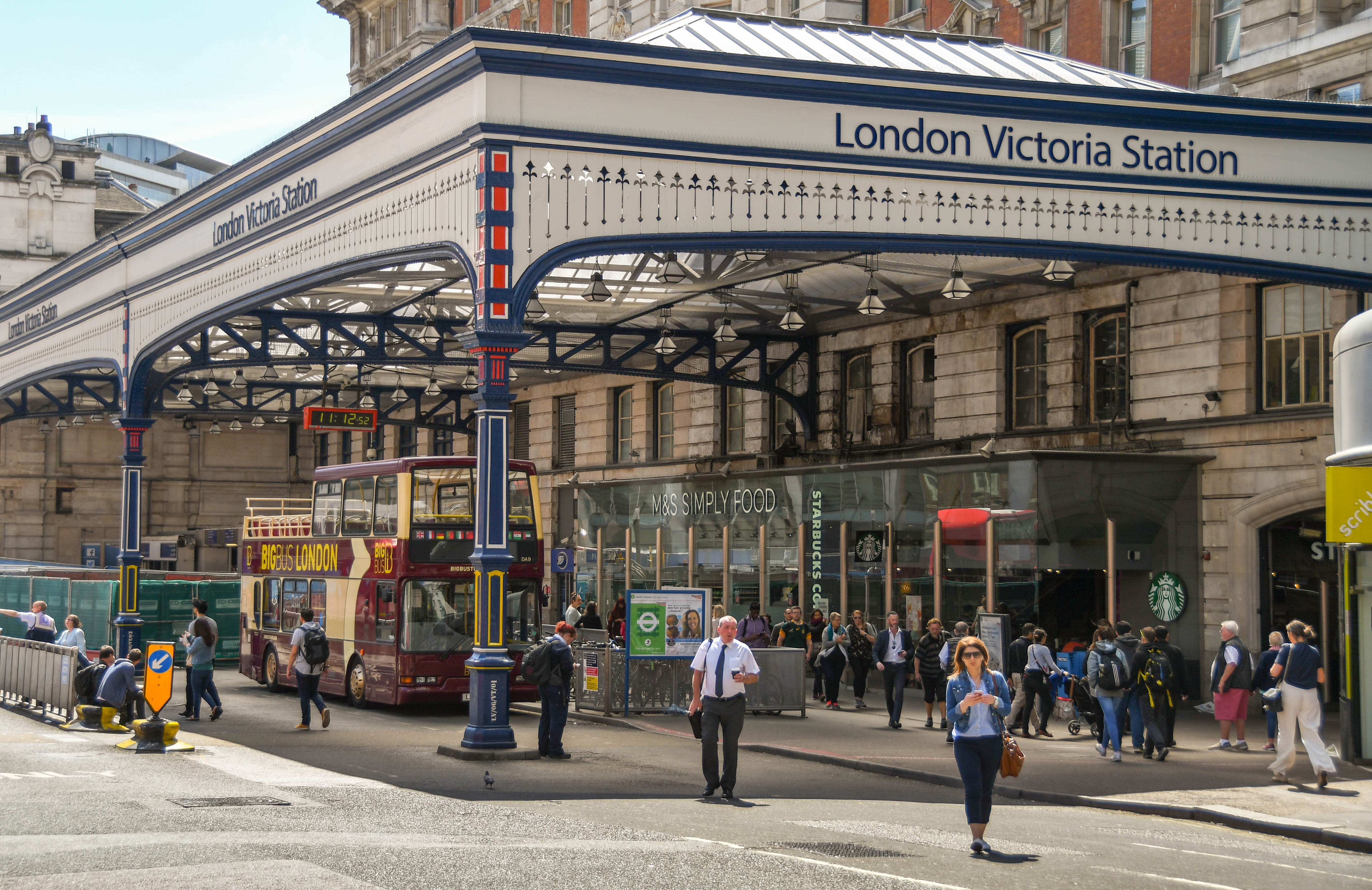 Spatial data is at the core of transportation analysis. Land use patterns, including the density of jobs and homes, and the locations of transportation infrastructure, such as stops, stations, and intersections, are frequently used to answer transportation planning questions. It is often useful to generate metrics at for a geographic zone. Not only does this allow for mapping and visualization, it often reflects the way that people use a transportation system – while a bus stop or rail station is located at a single point, passengers access it from the surrounding zone. In multi-modal analysis, considering zone-to-zone rather than point-to-point travel allows performance and accessibility assessments to compare or combine different modal options that serve the same areas.

Given the importance of zones in transportation analysis, the next question is: which zones should be used? There are many existing zonal schemes including zip codes, census tracts, and transportation analysis zones (often defined for use in travel demand models). For some types of analysis, these existing schemes are ideal. For instance, because demographic data is available by census tract, analysis that relies heavily on this data may best be performed using census tracts as zones. For some analyses, however, existing schemes are problematic.

For accessibility and performance analysis of public transit, a common objective is to have zones with bus stops and rail stations near the center, such that zones define an access area around the facility. Existing zonal schemes often work in opposition to these goals, as roads are used to define zonal boundaries. Because bus stops are located along roads, they are frequently located on zone boundaries.

For an analysis of London’s public transit network, I defined a new zonal scheme by spatially clustering bus stops and rail stations based on their locations. I used the k-means algorithm, which clusters data points into similarly sized and shaped clusters, and experimented with different numbers of clusters and weighting methods to generate walkable zones that reflect the structure of the public transport system. As shown in the comparison, the resulting zones have fewer bus stops and rail stations along zonal boundaries compared with existing London zonal schemes.

I presented this method to the Office of Performance Management and Innovation at the Massachusetts Bay Transportation Authority (MBTA). This inspired them to apply the method in their system, which you can read about here.

If you want to read more about my methodology and how I used the zonal scheme to characterize public transit usage in London, see my paper in Public Transport.

Or, read about how this zonal scheme can be used in transportation network planning here.