Is Electric Infrastructure Up to the Energy Transition Challenge? 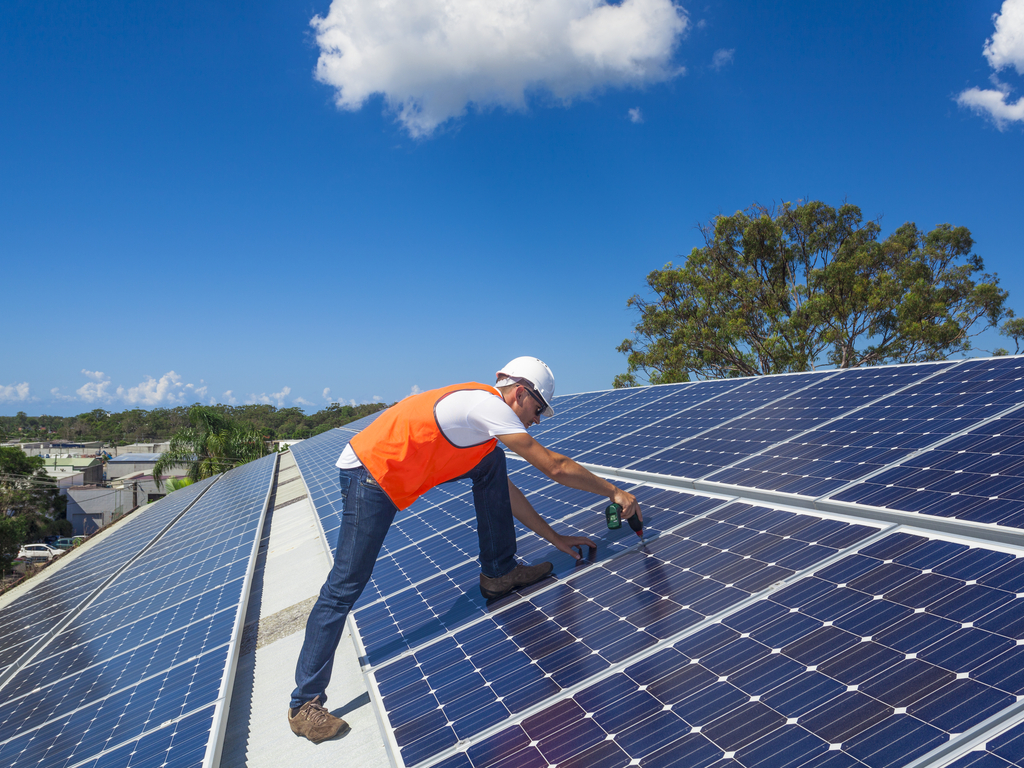 Recently, in a the New York Times article entitled "Old Power Gear Is Slowing Use of Clean Energy and Electric Cars,"* it was reported that the structure and condition of the electric grid are increasingly serious obstacles to transitioning away from one-way central electricity generation to a more complex grid design where energy is generated by both utilities and new, distributed customer inputs for which the central systems were never designed.

In parts of California and elsewhere, rooftop solar and other distributed energy sources generate more electricity during certain times of day than the grid can use, frustrating homeowners who have made expensive investments in renewable energy systems but are not seeing payback from selling their generation to the utility. In addition, new electric loads like heat pumps, industrial processes, and electric vehicles are making it more challenging for utilities to adapt the grid to the new world of decarbonization and electrified end uses. These are not just local utility problems or Regional Transmission Organization (RTO) problems. Rather, they arise from the lack of national electric grid and local distribution networks that utilize the best available hardware and control technologies. A truly national electric grid, able to dispatch electricity wherever needed, might have been instrumental in mitigating or even preventing the recent electric disaster in Texas, whose entire electric grid operates in isolation.

In the 2020 Failure to Act Report on Energy infrastructure we developed for the American Society of Civil Engineers (ASCE) (and in two earlier reports), EBP estimated a national investment gap of $338 billion in generation, transmission, and distribution through 2039. Over the next 20 years, as the grid transitions to renewable energy generation to decarbonize the electric system, and generation becomes more distributed from multiple sources, this additional investment is needed to upgrade the system and serve new generation sources, often far from established transmission lines. Distribution systems, as noted in the NY Times article, need to be modernized to not only handle multiple distributed inputs but also to increase the reliability and resilience of last mile service to customers. Demand on distribution systems is increasing, as are outages and momentary voltage fluctuations. The latter can damage sensitive electronic equipment, from industrial robots and commercial business data to home entertainment and internet-linked appliances. While microgrid development is expected to help address this challenge, improving resilience, reliability and power quality, considerable additional distribution investment is also needed.

The future now envisioned for the U.S. electric grid is increasingly renewable. The Biden administration has set a goal of decarbonizing the electric grid by 2050. Some states have set even more aggressive goals. Besides transitioning to a renewable generation economy, one of the critical needs, building adequate, efficient, resilient transmission under regulation by the Federal Energy Regulatory Commission (FERC) has historically been fraught and always lengthy.  Recent changes in FERC rules, as well as a section of the Infrastructure Bill recently passed by Congress and signed by the President, may speed up transmission approvals, as reported by S&P Global. Other provisions of the bill give FERC more authority, allow the U.S. Department of Energy to act as a financial anchor, and provide loan funds. Utilities currently plan over $19 billion annually in transmission construction. The infrastructure bill also includes $2.5 billion to support microgrid development. The bottom line is not that change is coming. Change is happening. More action is needed to make the electric transition a fully functional national reality and play its part in fighting climate change.  We at EBP are actively working to research and document the development of policies, programs and other actions needed to realize an effective energy transition.