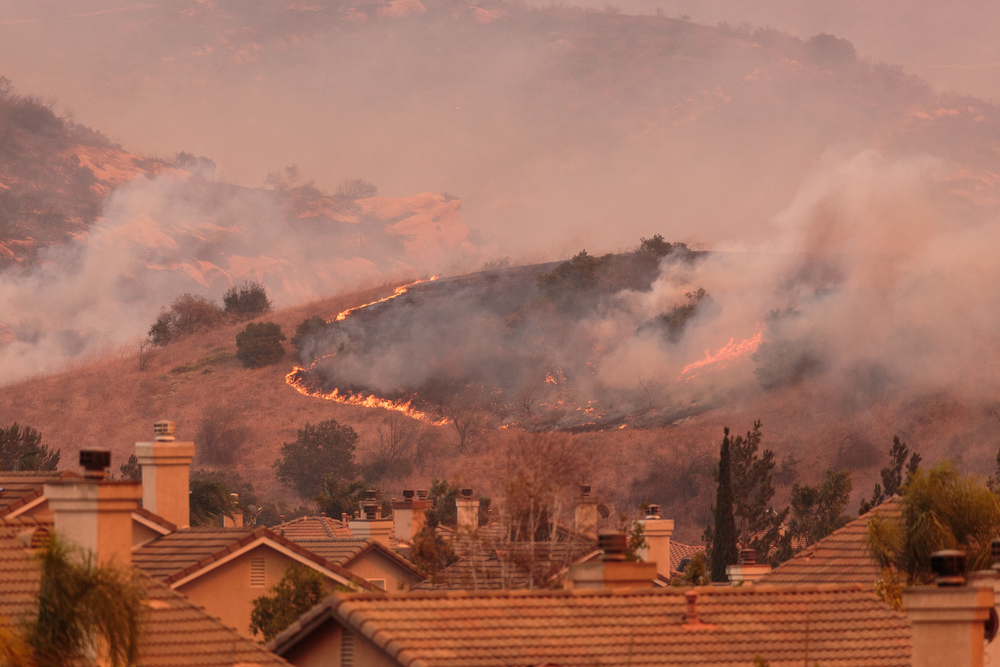 These are just some of the “named” events that have brought wide-spread damage to U.S. infrastructure and households since 2005. And this does not begin to cover the floods, wildfires, earthquakes and other “un-named” natural disasters that have befallen the U.S. in the past 14 years. From 2005 through June of 2017, 212 major natural disasters in the US produced $1.2 trillion in directly related damage and 9,680 deaths (Washington Post, October 20, 2017). This does not even consider the events of 2018.

With this as background, the Fourth National Climate Assessment (NCA4) of 2018 points in the direction of even more frequent and severe events in the future.  Any signs of progress on limiting man-made carbon emissions – thought by most scientists to be the primary source of accelerating climate change – was quashed by the most recent estimates of 2018 U.S. emissions (Preliminary US Emissions Estimates for 2018-Rhodium Group).

The notable aspects of these trend are that both the frequency and cost of these events is increasing rapidly, and that the recent downward trends in carbon emissions seemed to be tied more closely to U.S. economic activity than previously believed. This has implications for how resilience planning and measurement needs to look not only at historical data, but at the possibility of a future with more frequent and severe impacts.

We understand how vulnerable low income and minority communities are to both climate-induced disruptions and other infrastructure investment decisions. What we are only beginning to realize is the vulnerability of most U.S. households to the financial implications of any major, unanticipated event – whether climate-related or not (see Report on the Economic Well-Being of U.S. Households in 2015, U.S. Federal Reserve Bank). This report and even the most recent shutdown of a portion of the federal government highlight the fact that we are only beginning to grasp the significant implications of vulnerability and resilience of middle-income and non-minority populations to the severe disruptions caused by climate-induced disasters.

While the tragic losses in Paradise, CA and Puerto Rico provide a dramatic demonstration of the insensitivity of climate-induced disasters to social class, we also see the significant difficulties of recovery for communities like those affected by Super Storm Sandy in New York, and Hurricane Michael in Florida’s panhandle as harbingers of both the personal loss and the economic loss attributable to climate change. The vulnerability and challenges to recovery of a finically strained and vulnerable households is poorly understood. And it is not a well-recognized factor in assessing the vulnerability, recovery and resilience implications for assessing and prioritizing investments in U.S. Infrastructure. This should change, and we should significantly re-think how we assess resilience in light of the financial condition of U.S. Households.