The Impact of COVID-19 on a Tourism-dependent Economy 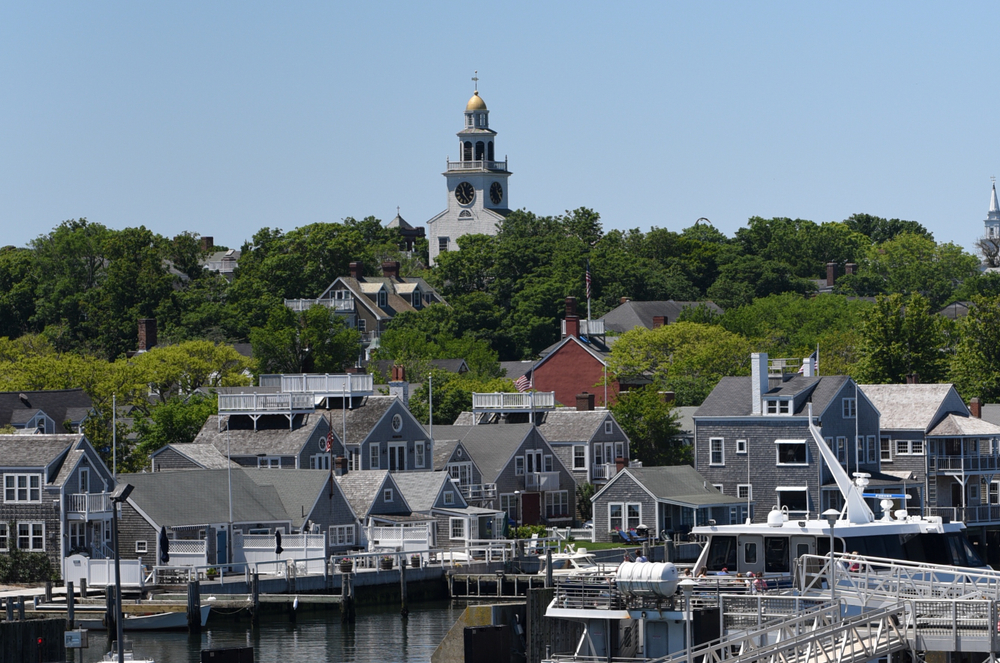 Few places were spared from the spread of COVID-19 this spring.

Even island communities like Nantucket, Massachusetts, reported its first confirmed case on March 22, just one day before the Governor of Massachusetts ordered all of the state’s non-essential businesses to close. Nantucket’s economy is heavily reliant on tourism, and many of the island’s retail, restaurant, and hospitality businesses were gearing up for the busy summer season just as the pandemic hit. These businesses create hundreds of service sector jobs, many of which are filled by workers who live off-island.

To help assess the economic impact of the Massachusetts quarantine on Nantucket, EBP worked with the local COVID-19 Economic Impact Task Force to survey over 440 businesses and organizations representing an estimated 42 percent of all establishments on the island. The results provide a glimpse into how COVID-19 has impacted small economies where businesses are concentrated in industries that serve tourists, as shown in the chart below.

The first sign of Nantucket’s economic slowdown was the abrupt drop in vehicle miles traveled (VMT). As my colleague Scott Middleton described in a separate blog post, the states with the most dramatic declines in VMT were those that were hardest hit by COVID-19 (among them Massachusetts). Nantucket’s VMT nearly bottomed out by late March, suggesting that virtually no commuting or shopping was taking place as people began to self-quarantine. Indeed, results from our survey showed that three-quarters of all businesses had either reduced hours or temporarily closed by early April.

By mid-April, in a sign of what other tourism-based communities have likely experienced, nearly 60 percent of Nantucket’s businesses had seen cancellations of reservations, appointments, or contracts. These impacts have been devastating for the island’s workers. Among the businesses surveyed, over half had furloughed or laid off workers. And among those that kept workers employed, more than 30 percent had reduced workers’ wages or hours.

Even as some states begin to re-open their economies, businesses on Nantucket are expecting a long road to recovery. When asked what lies ahead, over half of responding businesses anticipated having to close or cease their operations at least through May (if they had not done so already). About 40 percent expect that they will have to delay their seasonal opening, meaning summer on Nantucket will likely be much different this year.

Looking beyond the summer, 80 percent of businesses surveyed expect to lose at least 25 percent of their revenue through the second half of 2020. Slightly less than half of these businesses do not have enough cash on hand to handle these anticipated drops in revenue, suggesting that the recovery will extend well into next year.

As Nantucket’s businesses navigate the coming weeks and months, EBP will continue to support the COVID-19 Economic Impact Task Force as it develops data-driven strategies to support the island’s economic recovery.