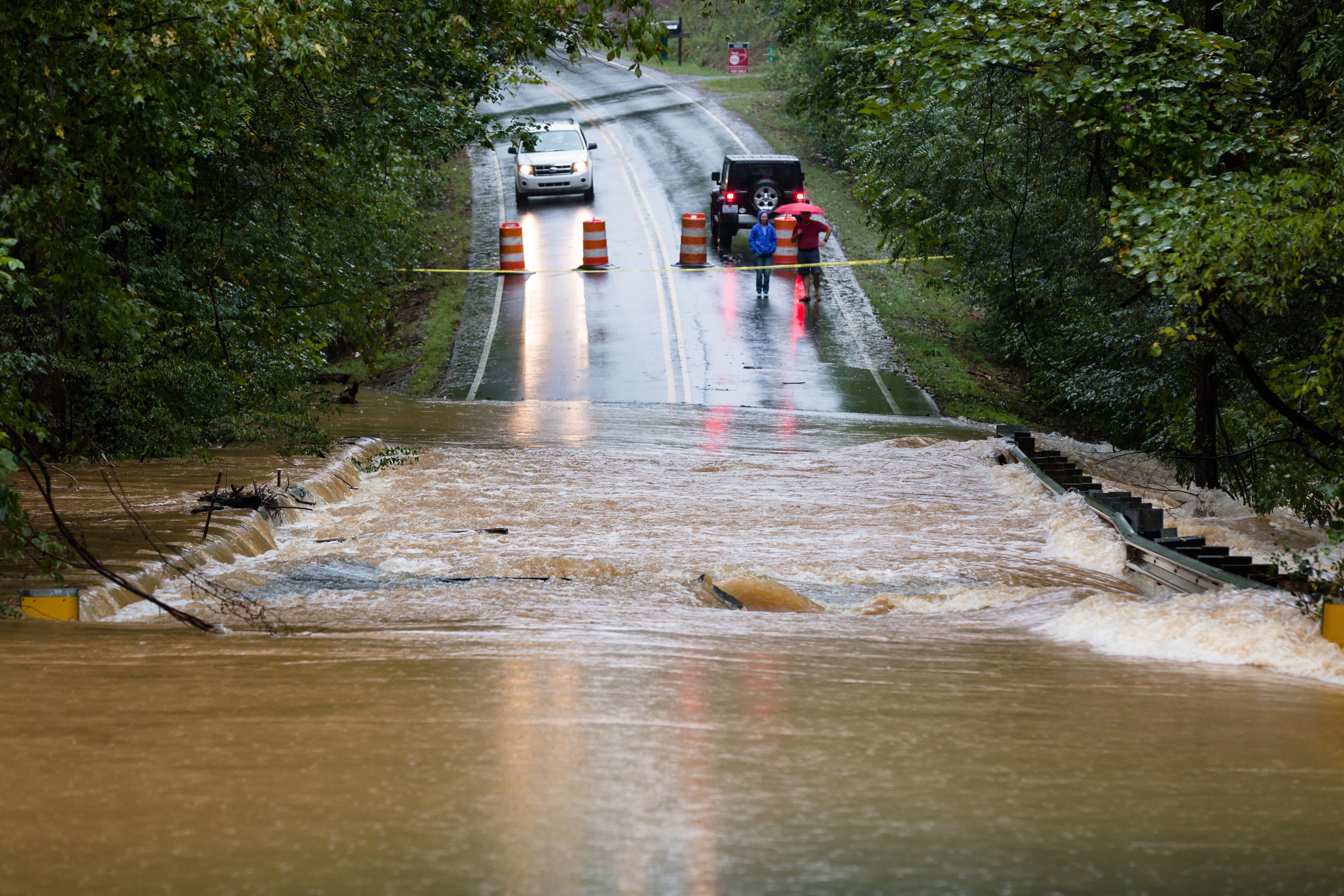 Resilience has emerged as a significant consideration in developing long-term transportation plans in response to US DOT’s Climate Change and Resiliency initiatives. The focus has been on hardening existing and planned infrastructure and assessing risks and recovery for key elements of the transportation system. These efforts have focused on facility and human vulnerabilities, and on operational recovery. However, as we have seen repeatedly, identifying “vulnerability” and assessing resilience and recovery for populations often ignores the unique needs, resource deficits and challenges faced by low-income and minority populations.

These issues are reminiscent of the debates about environmental equity of 25 years ago that led up to the issuance of Executive Order 12898 on Environmental Justice.[1]  The disproportionate effects of lack of preparedness and recovery from natural and man-made disasters are just as profound (and potentially more-so) as those arising from deliberate investment decisions made by government agencies and sources of degradation attributable to environmental hazards and pollution. This was recognized in Executive Order 13653 – Preparing the United States for the Impacts of Climate Change, which has since been revoked.[2]

Resilience studies typically assess the broad impacts of loss of infrastructure and the temporal effects of recovery and restoration of services post-incident.  Many factors contribute to a comprehensive assessment of resilience.  These include assessing risk, recovery, redundancy, robustness and response.  In developing economies, vulnerability is often considered as well.  The benefits of taking resilience measures seriously and developing the robustness and recovery plans has been demonstrated many instances.  For example, after hurricane Katrina, the Port of New Orleans was back in commercial service within two weeks. The Port of Houston restored service after hurricane Harvey within one week.  And the Port of New York was open for commercial shipping five days after superstorm Sandy. These robust and rapid responses were the result of substantial planning, coordination and investments in resilience preparedness.  Rapid recovery was possible because the ports, in cooperation with the US Coast Guard, other federal and state agencies, and logistics service providers, were able to marshal resources and funds to respond in a coordinated way and restore commercial service quickly.

This stands in stark contrast to the recovery times faced by residents in each of these three communities. Whole neighborhoods in New Orleans and New York remain abandoned and uninhabitable.  Many small businesses were out of business for weeks or months.  Some businesses never recovered.  And many businesses and households relocated out of the areas they formerly inhabited.  For the most vulnerable communities, recovery may never occur.  We know that recovery from hurricane Maria in Puerto Rico is still months and perhaps years away for most of the population of this US territory.  From our studies and interviews with a wide range of small businesses, we know that resilience planning relies primarily on the ability of local government and utilities to restore traditional services, access and utilities.  Moreover, since many small and medium-sized businesses operate on slim margins, and have limited access to credit markets, the costs of recovery can be daunting and often unobtainable.  This is especially true for low- and middle-income households in areas most significantly affected by disasters – both natural (floods, fires, hurricanes and earthquakes) and man-made (pollution releases, utility failures, etc.).

Resilience planning, while recognizing many of the key factors required for recovering from natural and man-made disasters, needs to draw on the substantial knowledge gained from the environmental justice movement to address equity in developing and implementing recovery plans.  The methods and information needed to include equity in resilience planning are available but need to be more explicitly addressed in infrastructure resilience analysis and planning.  Major US Cities, like Boston and Los Angeles have made a significant start in recognizing these issues.  The World Bank also addresses social equity in its Resilient Cities program.  But rural, isolated and non-metropolitan populations have both limited access to resources and institutional support to effectively address resilience issues affecting them.

EDR Group is actively working to expand the way that resilience is being considered; for more information see http://www.edrgroup.com/trending-topics/sustainability-resiliency.html