Resurgent Roads: Vehicle Travel in the Summer of COVID 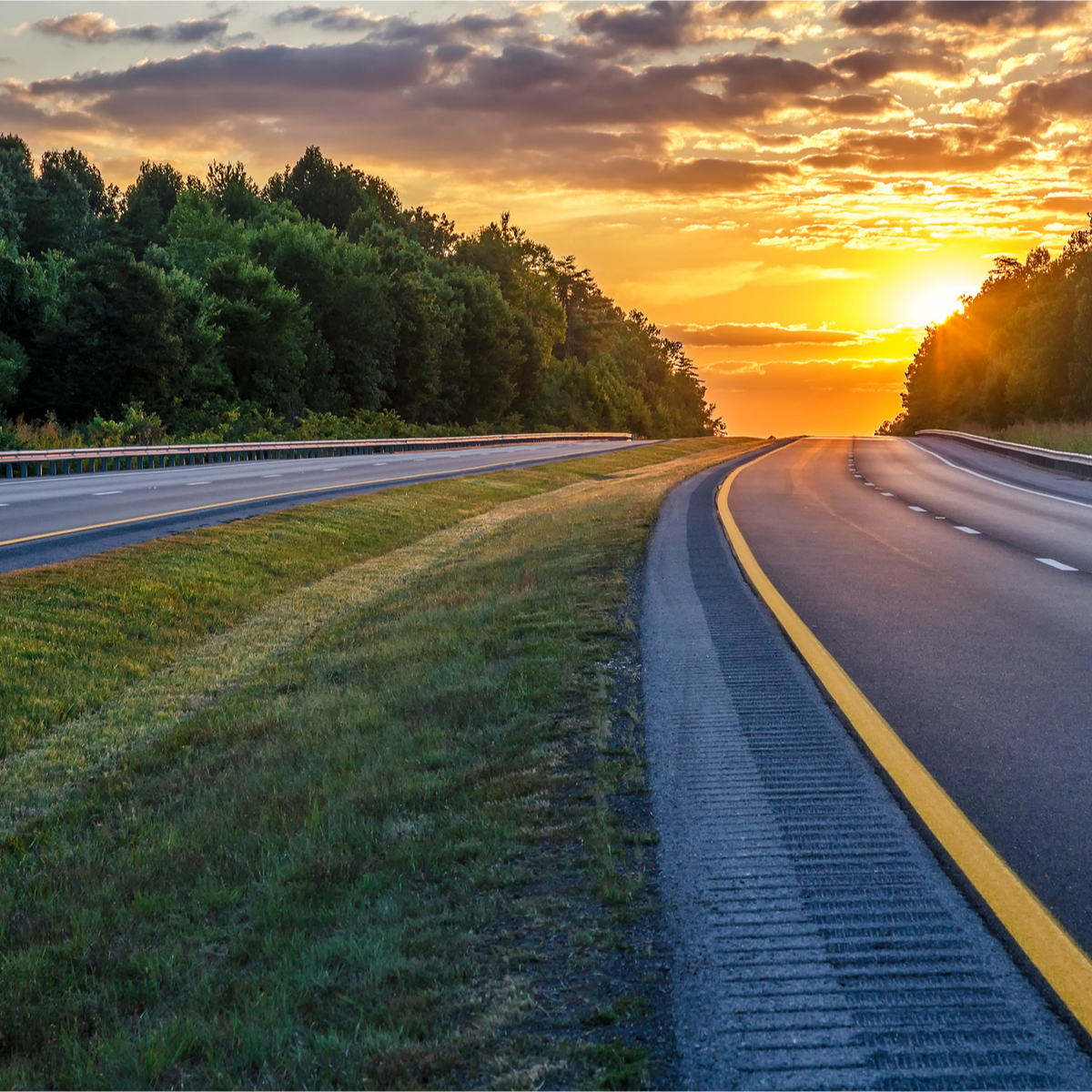 In early May, EBP’s Scott Middleton examined the national drop in vehicle miles traveled (VMT) from January through April to see the decline in driving caused by the pandemic. Using data from StreetLight’s VMT Monitor program, he found that in late April, VMT at the national level was about half of what was expected in a business-as-usual year.

StreetLight’s updated metrics from May, June, and July now indicate that VMT has come back in force from its low ebb in April. In the graph below, the teal line represents total actual VMT in the continental United States in 2020. Data from the FHWA’s Traffic Volume Trends report – the dotted line – shows a similar drop and rebound in national VMT, though at a different level. In addition, the 2019 VMT data from TVT shows the monthly trends where in most normal, non-COVID years, VMT is generally higher in the spring and summer months than it is in January and February. Clearly, response to the pandemic had an enormous impact on driving in the US.

The uptick in VMT for June and July 2020 shows a strong return to pre-lockdown driving patterns. However, many transportation agencies rely on funding that is directly correlated to travel – in most states, this is the state excise tax on fuel and tolls. The significant, albeit temporary, drop in VMT resulted in heavy losses in fuel tax and toll revenue. But how much would they have collected had the pandemic not shifted American’s travel patterns so drastically? And is the bounce back we saw in June and July up to the levels we would expect in a normal year?

If we use our actual measures from StreetLight’s January and February 2020 estimates, we can estimate VMT on the national level in a hypothetical, COVID-free world.1 As shown in the chart below, the last three years of full VMT data from FHWA’s Traffic Volume Trends report shows that January and February are substantially lower than other months in a normal year:

This is a good starting point for seasonally adjusting our expectations. To approximate what 2020’s VMT trends would have looked like without COVID, we used the Traffic Volume Trends data to calculate the average monthly increase, as a percentage, over the baseline months of January and February, for the years 2000 through 2019. Now we have an adjustment factor for each month.

Now we just apply these monthly adjustments to an average of January and February of 2020, and we have a new trend line that can stand in for the 2020 that might have been:

Some fine print: The StreetLight documentation makes a compelling case that their data may be more generally accurate in estimating actual VMT, so we focus only on the StreetLight estimates. However, this method could just as well be applied to FHWA’s own data.

So how much less VMT did the country produce than it would have? And did VMT really go back to normal in June and July? To visualize the shortfall and subsequent uptick more easily, we can just look at differences between the actual and the hypothetical benchmark, in billions of VMT.

The shortfalls look big, though the return of VMT levels in June and especially July are even higher than we would have thought based on previous years. The VMT deficit in March, April and May – entirely apart from the other effects of the virus on the economy – could have major repercussions. Aside from considering the headline economic impacts that COVID has had, we would expect to see a few immediate effects stemming just from the reduced use of private vehicles:

Another interesting question raised by the data is the cause of the upswing in June and July that outstrips even what would have been expected. This could possibly be pent-up demand, or a shift to cars if people are using private vehicles where they would have used transit. In a later blog, I’ll look at some of this data on a state-by-state level, which should shed some light on the reasons behind this rise.

For something concrete in the meantime, we can do some rough-and-ready calculations to see the magnitude of federal tax revenues that went missing because of COVID’s drastic effect on VMT in March, April, and May. Of course, that depends heavily on our assumptions of how fuel-efficient passenger vehicles in the US. This is a difficult estimate even in normal times – some model 2021 vehicles with a rating of 25 mpg might be hitting the roads for the first time this year, but of course there are still millions of vehicles from past decades with worse overall mpg on the road.

Instead of a point estimate here, I’ve graphed a range of estimates as different average mpg scenarios meant to suggest the size of the losses, which can scale based on what you assume the mean mpg is across all vehicles in the US for every mile of VMT we measured. (For the math-minded, the “mean” here is actually the harmonic mean.)

For example, for the three months March, April and May, the federal government might have missed out on more than $2.5 billion it might have expected, or something closer to $2 billion, depending on the national fleet’s efficiency.

For a real-world application, consider that in recent work looking at two state registration databases, EBP found mean fuel efficiency of 20.8 and 21.1, either of which would imply federal tax revenue shortfalls of about $2.4 billion on a national scale. How the federal and state governments will cope with tremendous revenue losses is still an open, and very interesting, question.