3 Reasons to Invest in a Transit Economic Blueprint 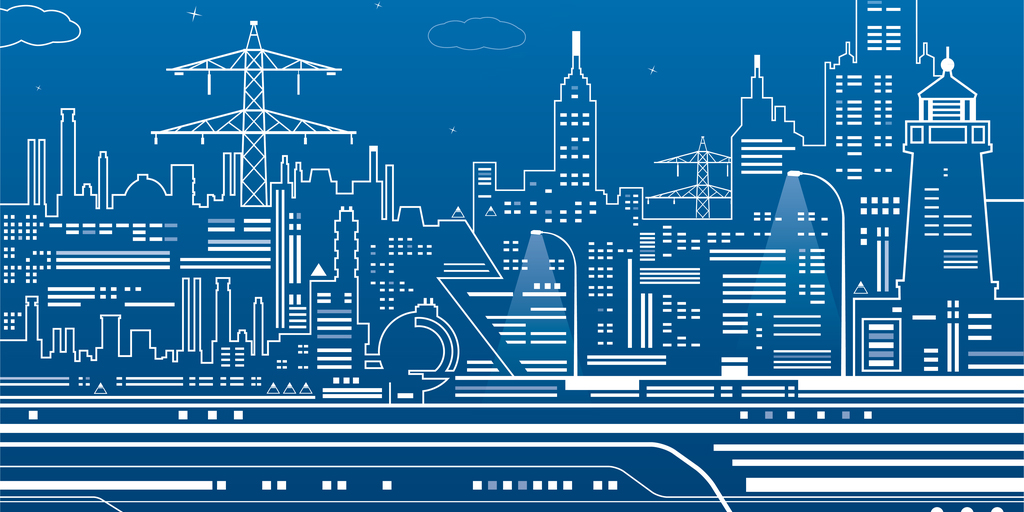 The President’s federal budget proposal proposes $2.4 Billion in transportation spending reductions – including significant cuts in federal transit programs. Meanwhile, states from Georgia to Oregon and places in-between have looked to increase state transit funding and there is growing discussion about the role of public-private-partnerships (PPP)’s in funding transit improvements. These changes create an environment in which transit systems and proponents must make a more compelling case than ever before to business and economically savvy audiences demonstrating their economic role.

It is time for states and regions to take stock of what is really at stake in transit investment. A State or Regional Transit Economic Blueprint can be understood as a regional study showing the role of transit in the economy, and mapping out the rationale for future investment strategies.

Areas like Hampton Roads, Virginia, Fairbanks Alaska and Austin Texas in the last year have undertaken significant efforts to define the role of transit in regional economies and assess the return on investment for continuing and expanding transit capabilities. Furthermore in recent years the American Public Transportation Association (APTA) has undertaken significant studies on the role of transit in both the overall US national economy and its regional and state economies.

Without such blue-prints, most stakeholders and decision makers either under-estimate or have difficulty locating the true economic role and benefit of transit. It is easy to overlook critical economic opportunities if looking only at the ridership in the transit market, or only thinking of transit’s role in terms of congestion relief. Even when a very small percentage of trips are carried by transit on an uncongested system, transit can be central to the engine of a region’s transportation economy because:

(1) Transit plays a special role in industry value-chains: A good study of the economic role of transit can demonstrate the industry value chains in the economy where transit is particularly important. For example, many citizens may believe that if they or their customers do not use transit directly, they are economically independent of transit services. However, in reality more businesses depend on transit than even typical employees or customers realize. For example, in a hospital even if only 5% of workers use transit – and these are certified medical assistants, custodial and food service staff, the entire operation of the hospital, ranging from routine appointments to million dollar surgeries would be unsustainable without this transit-dependent aspect of the operation. In the same way, resort, hotels and tourist establishments that bring millions of dollars of revenue into local economies often depend on transit for key occupations without which entire establishments or even industries would be in-viable at existing locations. Understanding the value-chain role of transit in the economy is vital to developing (and building consensus around) a responsible transit investment strategy.

(2) Transit creates productivity by enhancing workforce accessibility: Transit does more than simply moving people efficiently. If you are a business manager or owner, there are cases where transit can expand the potential pool of applicants for any given job, enabling your business to be more productive. Imagine that you opened an engineering firm, and needed a mechanical engineer. Imagine 5 people apply. Suppose another 5 would have applied, but were unable to make it to your location within a reasonable commuting time? Would a firm with 10 applicants to choose from find a better engineer, or the firm with only 5? In cases where BRT, rail transit and other options expand the accessible labor pool, businesses can be more productive. In this way, even if relatively few people ride transit, the impact of the access it provides can have a profound effect on the business environment. This is such a powerful benefit that private firms like Google actually operate some of the largest transit fleets in America. APTA conducted a study in 2014 demonstrating how this effect plays out in multiple cities throughout America. Understanding the role of transit access in the productivity of the business environment is another key advantage to having a transit economic blueprint.

(3) Transit reduces the amount of money spent to move people: The “modal efficiency” of transit has long been understood in terms of attracting riders who would otherwise drive cars - (thus reducing the cost of operating and accommodating a separate vehicle for every commuter). However, the greatest efficiency may well be riders who do not own cars at all. For many transit riders (especially in cities with small and medium-sized transit systems), the absence of transit could mean either (1) foregoing employment and other activities entirely or (2) imposing costs on friends, neighbors or others to share rides by adding additional travel time and cost to other commuting trips above and beyond the cost of congestion. Hence the efficiency of offering transit service is not simply the idealistic desire to attract drivers to a more efficient mode – but in many cases affects employers, co-workers, friends family and an the entire support system of a transit user.

A Transit Economic Blueprint can readily identify and quantify (in terms of dollars, jobs, business sales and household income) how and where these and other critical economic efficiencies of transit occur. Furthermore, a good blueprint can compare investment strategies, assess the efficiency of the transit-land use relationship and identify emerging occupational, consumer and even new business-attraction segments for transit. Investing in this type of planning and market intelligence may be among the most responsible actions a state, metropolitan planning organization or transit authority can take.