Resilience: Beyond the Buzzword 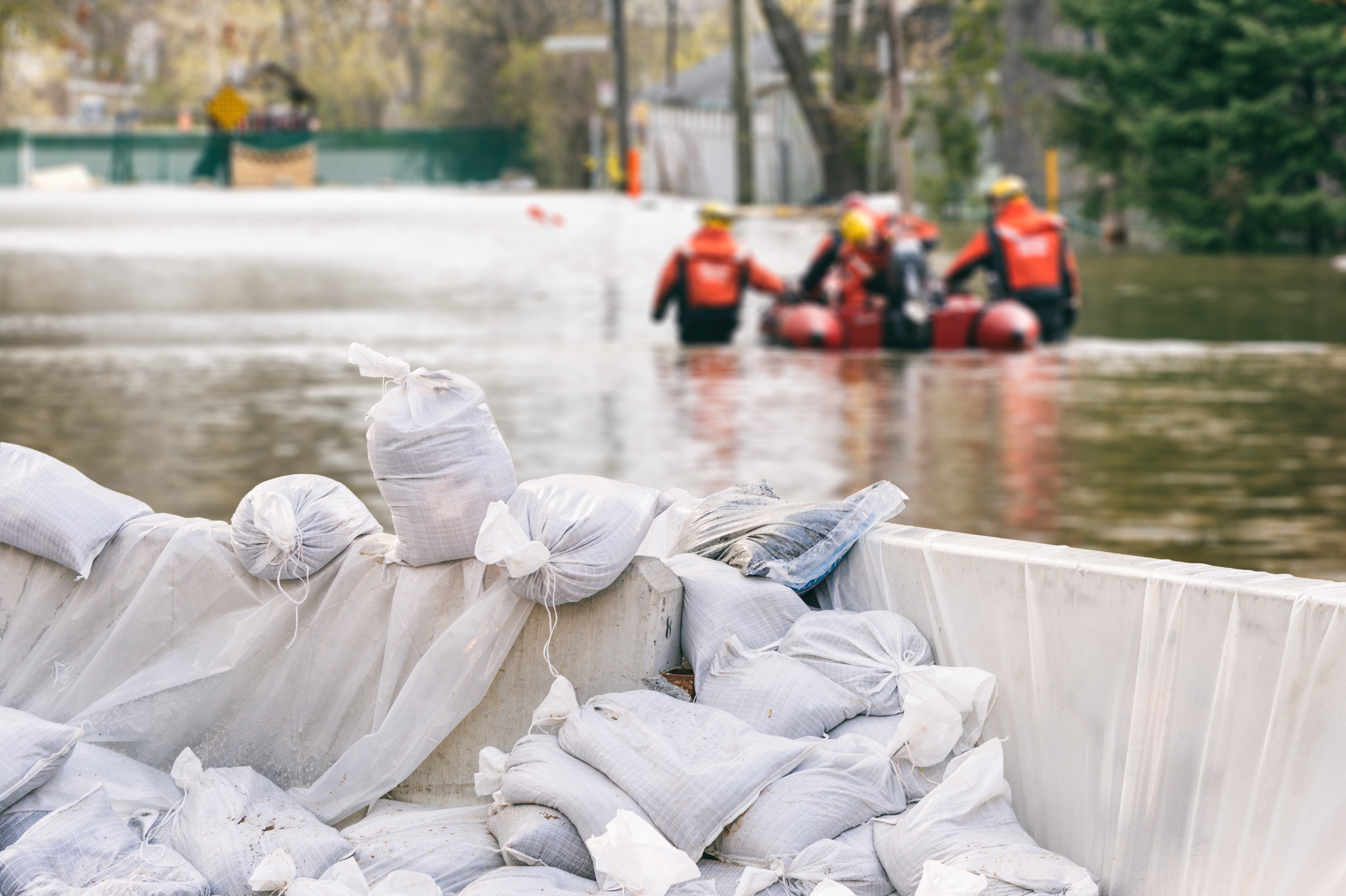 This fall, Hurricanes Florence and Michael presented a story that is sadly familiar. Disaster strikes, the waters recede and reveal the damage. A national conversation on resilience ensues. Will we be prepared next time? Can we be stronger than the storm? In adapting our infrastructure for a changed climate, the impetus for action is clear. However, translating resilience from buzzword to action is a generational challenge for planners. Understanding the history and meaning of the concept is a good place to start. Here goes.

Resilience is not new. The Ancient Romans, for example, were very concerned with protecting their critical infrastructure: military roads, agricultural stores, aqueducts. The earliest Roman aqueducts were built underground to protect them from erosion and military attack. Like the barbed-wire fences surrounding modern airports, Emperors forbade planting and, presumably, loitering near their monumental works.

Like ancient civilizations, we put systems in place to protect our critical infrastructure. However, in the 21st century, protection requires more than just physical safeguards. The massive complexity, scale, and interdependency of our infrastructure systems requires resilience. As my colleague Steve Fitzroy argued in a recent blog post for EDR Group, climate change and resilience initiatives from the U.S. Department of Transportation have brought the assessment of resilience to the fore in long-term transportation plans. How then do we define resilience in the context of transportation planning?

One definition of resilience is the ability to prepare for, respond to, and recover from a disaster (Source: Cornell Professor Thomas O’Rourke). As a graduate student at MIT, I also learned a handy pneumonic; infrastructure resilience comprises the Four R’s:

All four elements are important for protecting the interdependent systems necessary for our well-being as a society (e.g., electric power, telecommunications, natural gas, passenger transportation and freight networks). In a disaster, the loss of one critical system triggers the loss of another in an unvirtuous cycle. During the World Trade Center tragedy, for example, falling debris severed water mains, which then flooded rail tunnels, impaired firefighting efforts, destroyed critical telecommunications nodes, and crippled the New York Stock Exchange. Even in less calamitous disasters, consequences can extend far beyond ground zero as they ripple through time and space, and across multiple industries. Resilience is our ability to withstand these ripple effects.

Engineers and planners often think of resilience as hardening infrastructure to prepare for disasters (i.e., robustness). If we retrofit a structurally deficient bridge, for example, we can prevent a collapse, save lives, and save money on its reconstruction. A benefit-cost analysis in this mold weighs the cost of a bridge retrofit against the benefit of risk-adjusted savings.

At EDR Group, we know that this is not the full picture: the effect of a disaster on interdependent systems can greatly exceed the direct impacts to individual facilities. Indeed, preparing our hypothetical bridge to withstand the next natural disaster offers wider system benefits. Drivers, for example, may avoid painful detours like the 90-mile reroute required by the unexpected Lake Champlain Bridge closure from 2008 to 2011. Furthermore, resilient infrastructure is essential to the basic functions of local and regional economies. When a bridge closes, for example, businesses lose access to employees and customers.

In recognition of these effects, EDR Group evaluates the full consequences of future disasters, including not only added travel costs for users, but also economic impacts such as loss in business activity, and consequences for employment. We incorporate this formal understanding of resilience into our daily work, as demonstrated in our recent Insights article on our resilience portfolio. Resilience may not be a new concept, but as the Insights article demonstrates, our ongoing work on the topic incorporates new methodologies and reflects a renewed interest in this critical topic.