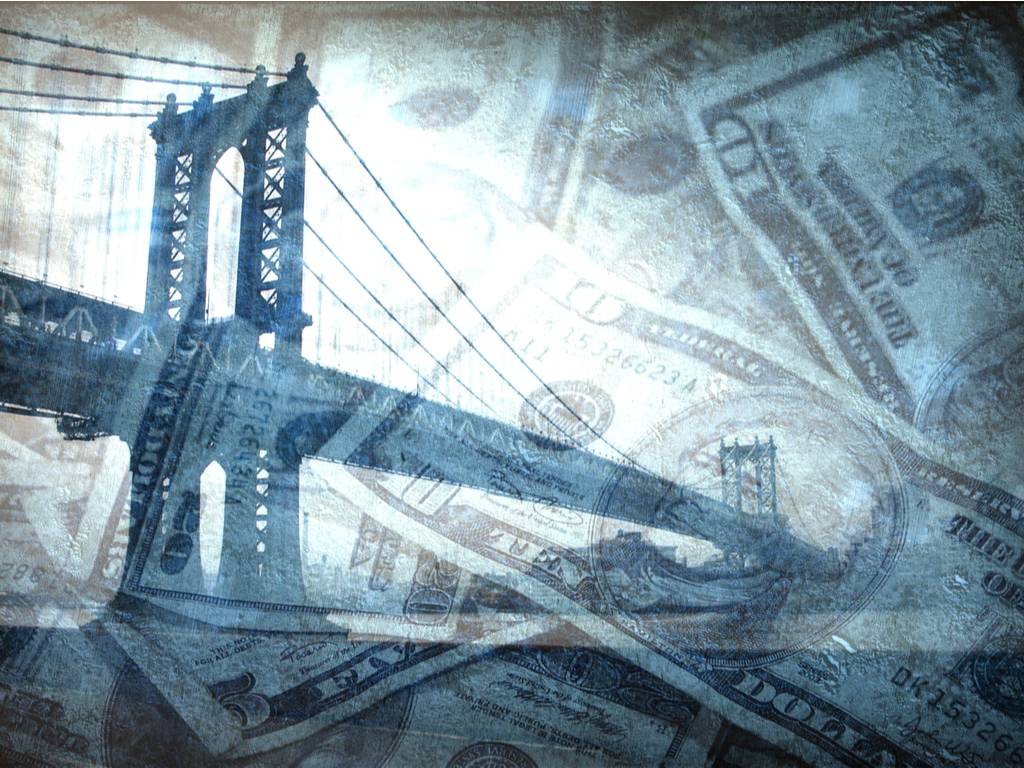 With the current economic crisis from the COVID-19 pandemic still upon us and recovery only just on the horizon, the need for federal assistance is more pressing than ever. In cash-strapped cities like New York, federal aid is critical to meeting ever-present infrastructure needs and accelerating the economic recovery from COVID-19. Fortunately, for some federal grant programs, the 2021 application season is already upon us, and more grant programs will be announced soon.

Grant Season in New York City
Infrastructure in New York and other major cities has benefitted from competitive grant programs, both at the federal and state levels, and for a variety of infrastructure and resilience project types. As we enter the 2021 grant season, there are several relevant grant programs for decision-makers to monitor. In previous rounds, each of these has delivered gains for the New York City region.

Resilience Projects Urgently Require Federal Assistance
Major federal disaster declarations in New York State have yielded $37.3 billion in federal aid for recovery efforts over the past decade. Grant programs have included the U.S. Department of Housing and Urban Development’s Rebuild by Design competition, which funded innovative ideas for resilience projects in New York City post-Sandy, and FEMA’s post-Sandy emergency competitive grants for transit reconstruction. Other examples of federal assistance include the proposed American Rescue Plan, which includes $90 billion in transportation and infrastructure spending as of this writing. However, this aid may not suffice. Many major projects in and around New York City require federal aid to get out of the door, such as the continued extension of Manhattan’s Second Avenue Subway and the rehabilitation of the Brooklyn Queens Expressway.

The most notable example of a New York region project with significant resilience benefits is the multi-billion-dollar Gateway Program’s expansion and renovation of the Northeast Corridor tunnel under the Hudson River. Building new tunnels and repairing the old ones (which are 110 years-old and were severely damaged in Superstorm Sandy) is estimated to cost $20 to $30 billion, including $11.6 billion to rehabilitate the existing tunnel, in addition to a similar or larger amount to construct a new tunnel, improve Penn Station, and reconstruct the North Portal rail bridge.

Although the price tag is high, analysts have found that the benefits of completing the project would be significant. Completing Gateway would add capacity to the region’s overburdened commuter rail system, which will be essential to rebooting the local economy post-pandemic. Furthermore, the regional rail system was routinely saddled by delays and cancellations before the pandemic (according to analysis by the Partnership for New York City, every hour of delay on New Jersey Transit costs New York business $5.9 million). The full Gateway Program would enhance rail resilience and redundancy. Without the new tunnel, for example, rehabilitating the old tunnel would require Amtrak and New Jersey Transit to limit operations to about one-quarter of current throughput, for a period of about three years. While the states of New York and New Jersey, Amtrak, and the Port Authority have agreed to pay roughly half the project’s costs, federal assistance and coordination is required to complete the effort.

Making the Case
Communicating the benefits of infrastructure investments is essential to securing federal funding, whether it is for an $11 billion interstate tunnel project or a $10 million signal modernization project in New Jersey. A common requirement of these discretionary grant programs is the need to make an economic case for a project, including the submission of an accompanying Benefit-Cost Analysis (BCA). Applicant agencies must generally conduct a robust and rigorous BCA to demonstrate the value achieved with each taxpayer dollar.

Potential applicants can call on our proven track record for providing benefit-cost, economic impact analysis, and technical advisory services on winning applications for infrastructure grant programs. We are familiar with the latest changes in BCA requirements, and, with our software tool TREDIS, we have access to the latest tools necessary to model wider economic impacts of grant spending.  In a grant season like no other, measurement is the key to accessing crucial funding.

This post is the latest in a series on the impacts of COVID-19 on major American cities like New York. Previous posts dealt with food insecurity and transit’s revenue crisis.